We're just setting the table for you! 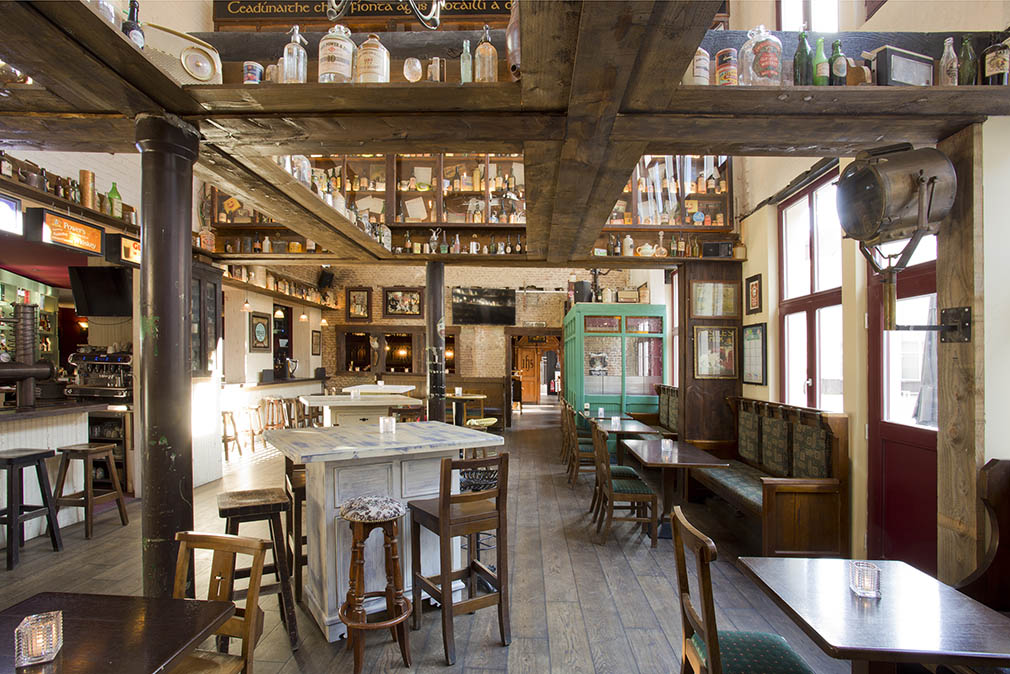 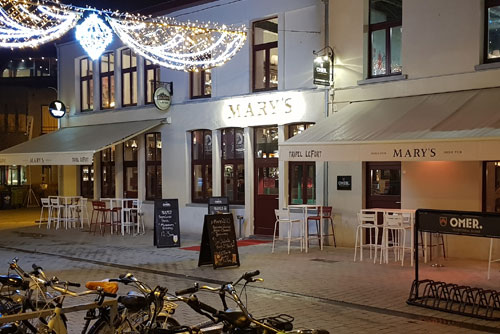 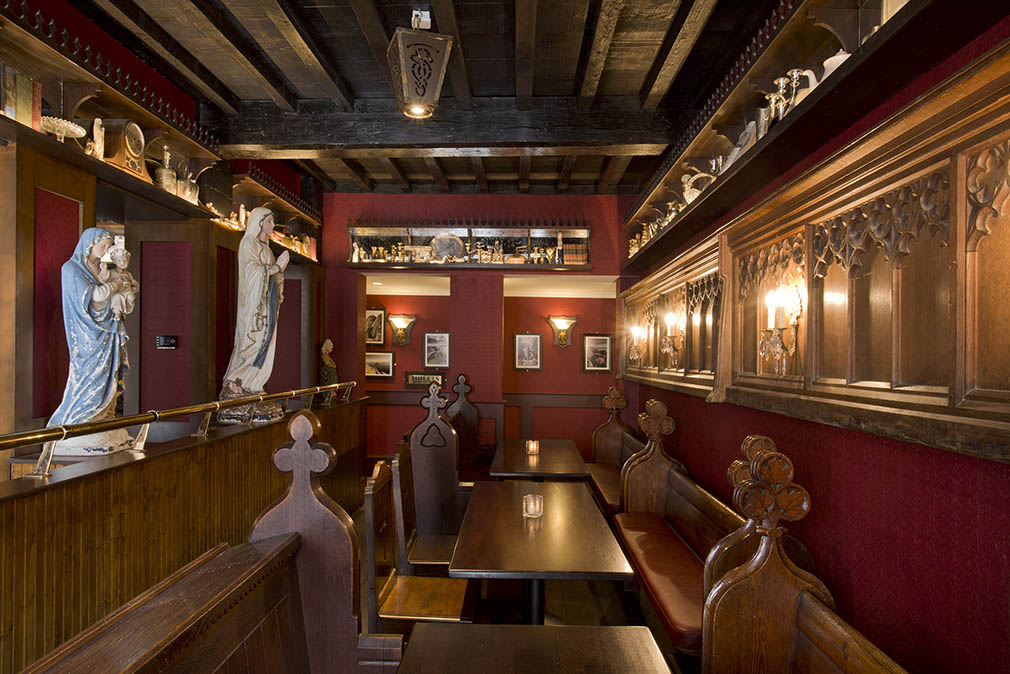 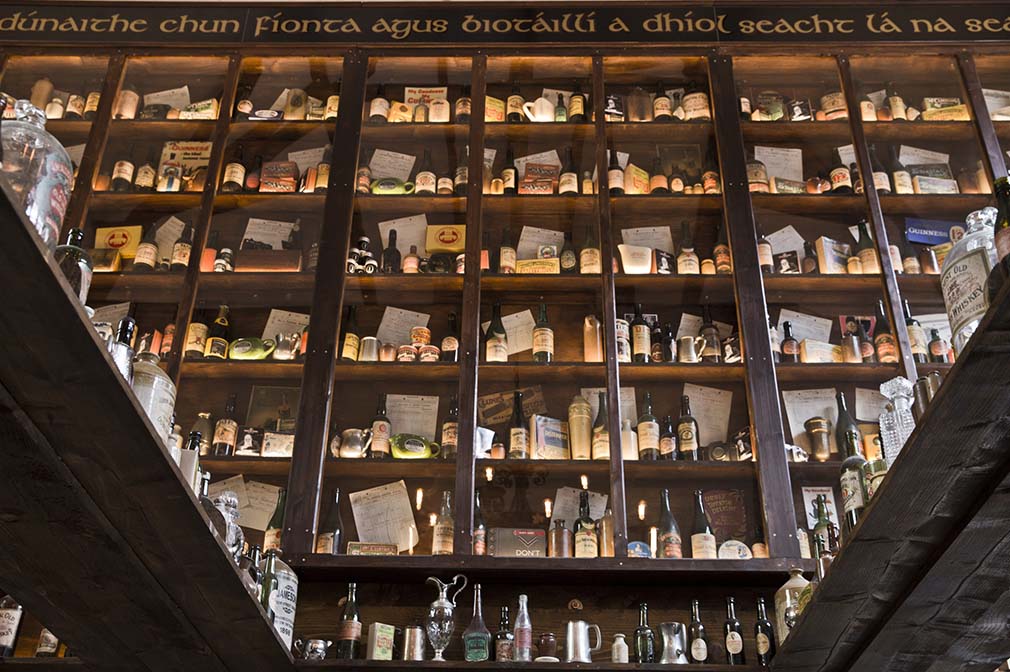 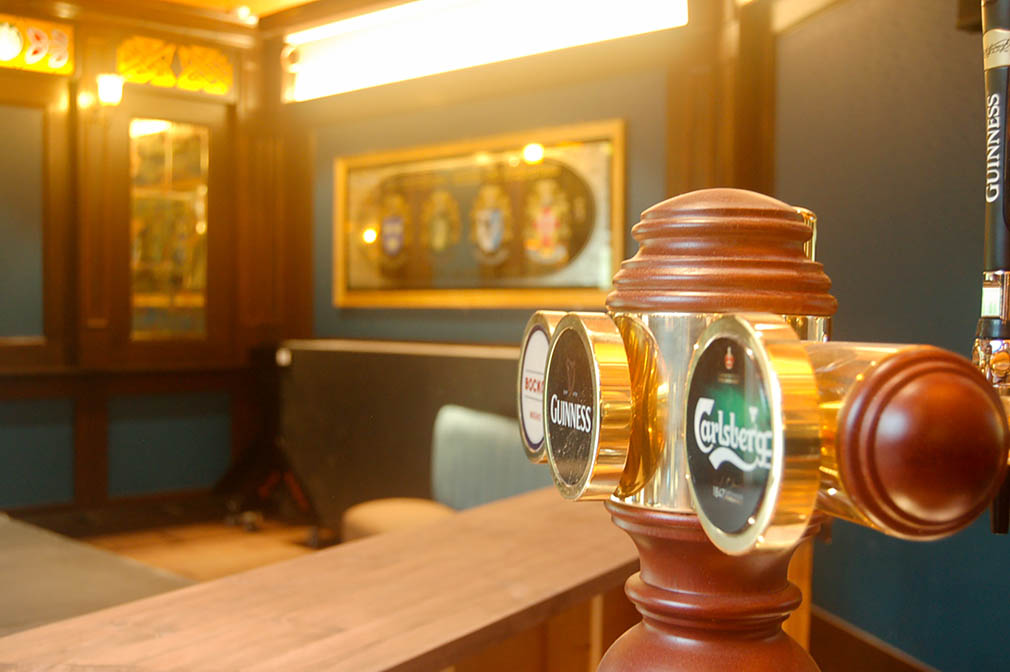 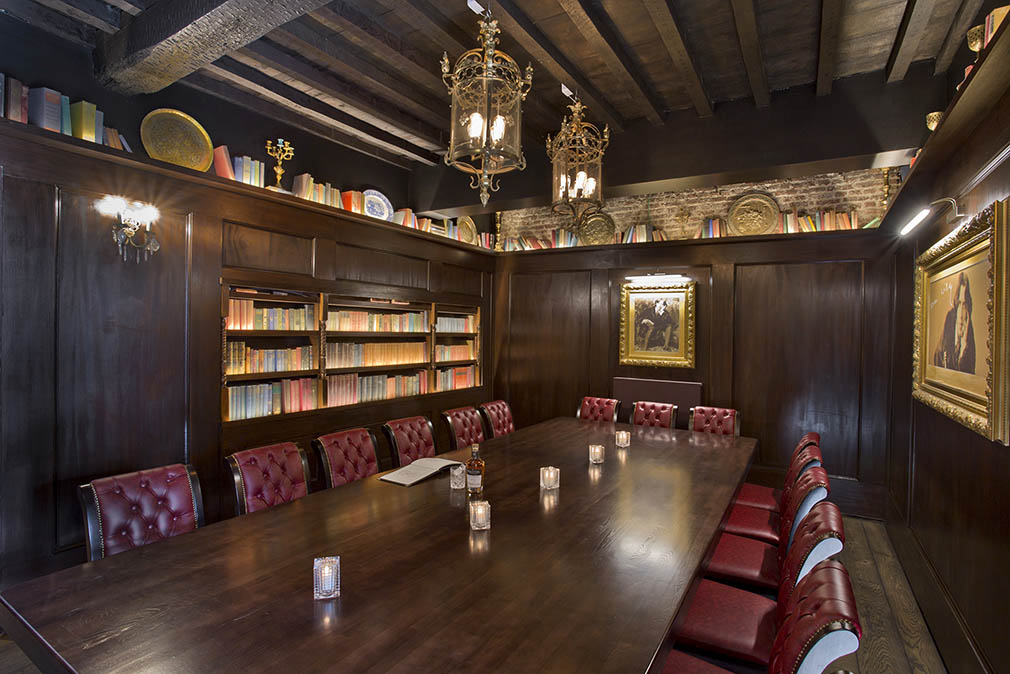 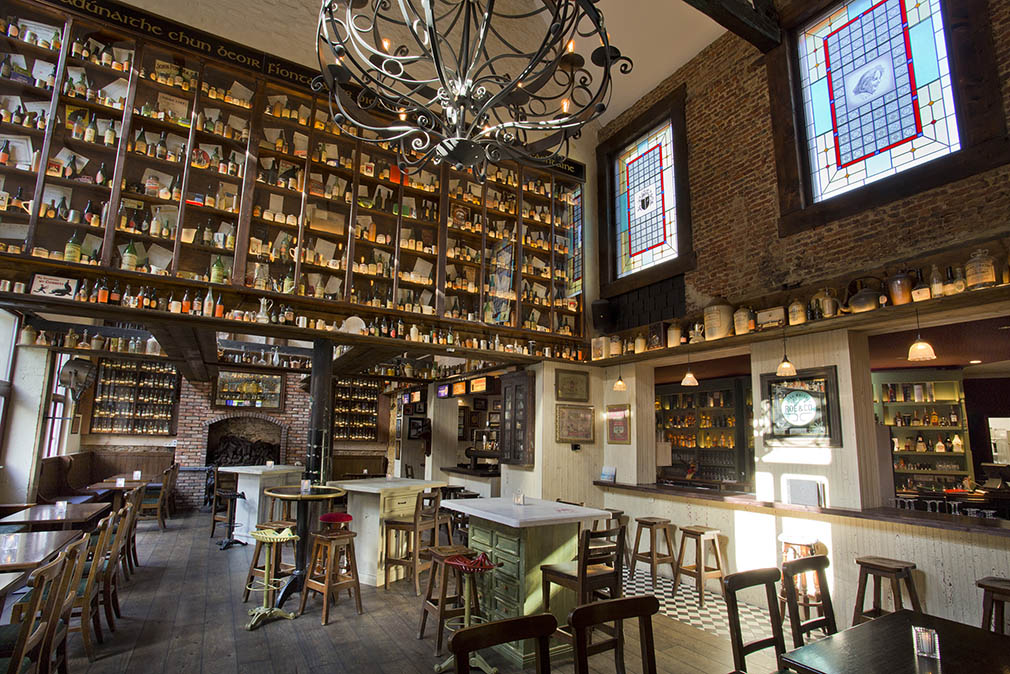 Welcome to Mary's Irish Bar, Restaurant & Events Hall. Situated in the heart of the beautiful city of Kortrijk, Mary's offers a spectacular range of drinks and a hearty menu consisting of the finest staples of Belgian and Irish cuisine.

Mary's Menu - Eat Out At Kortrijk 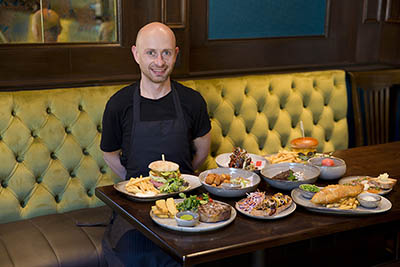 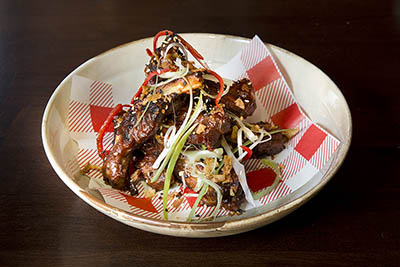 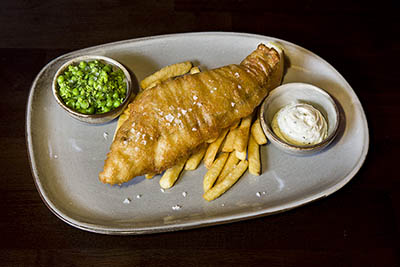 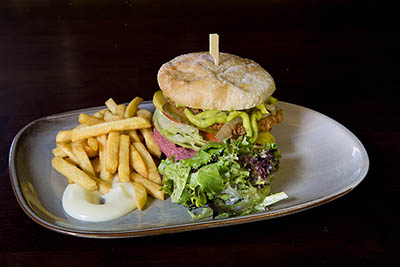 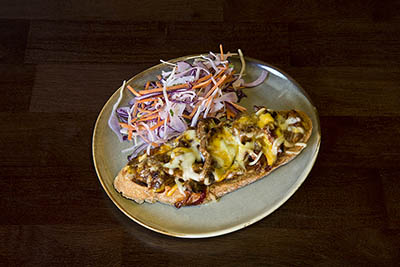 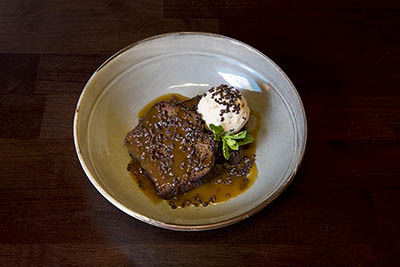 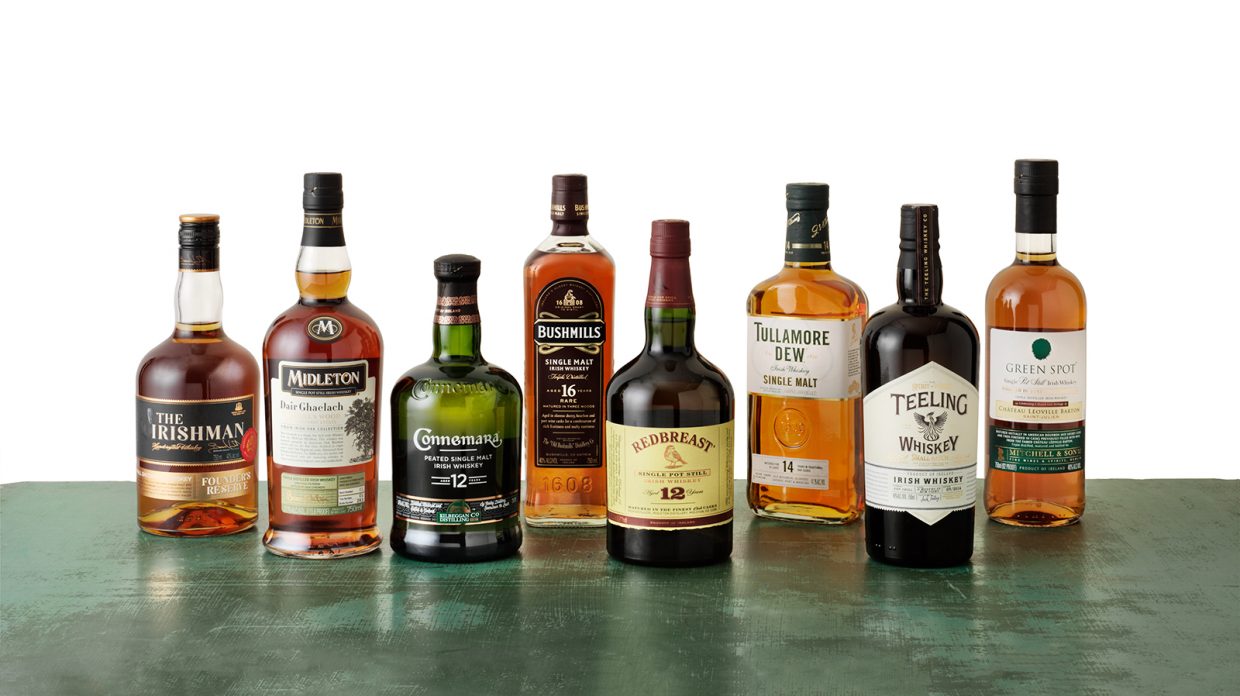